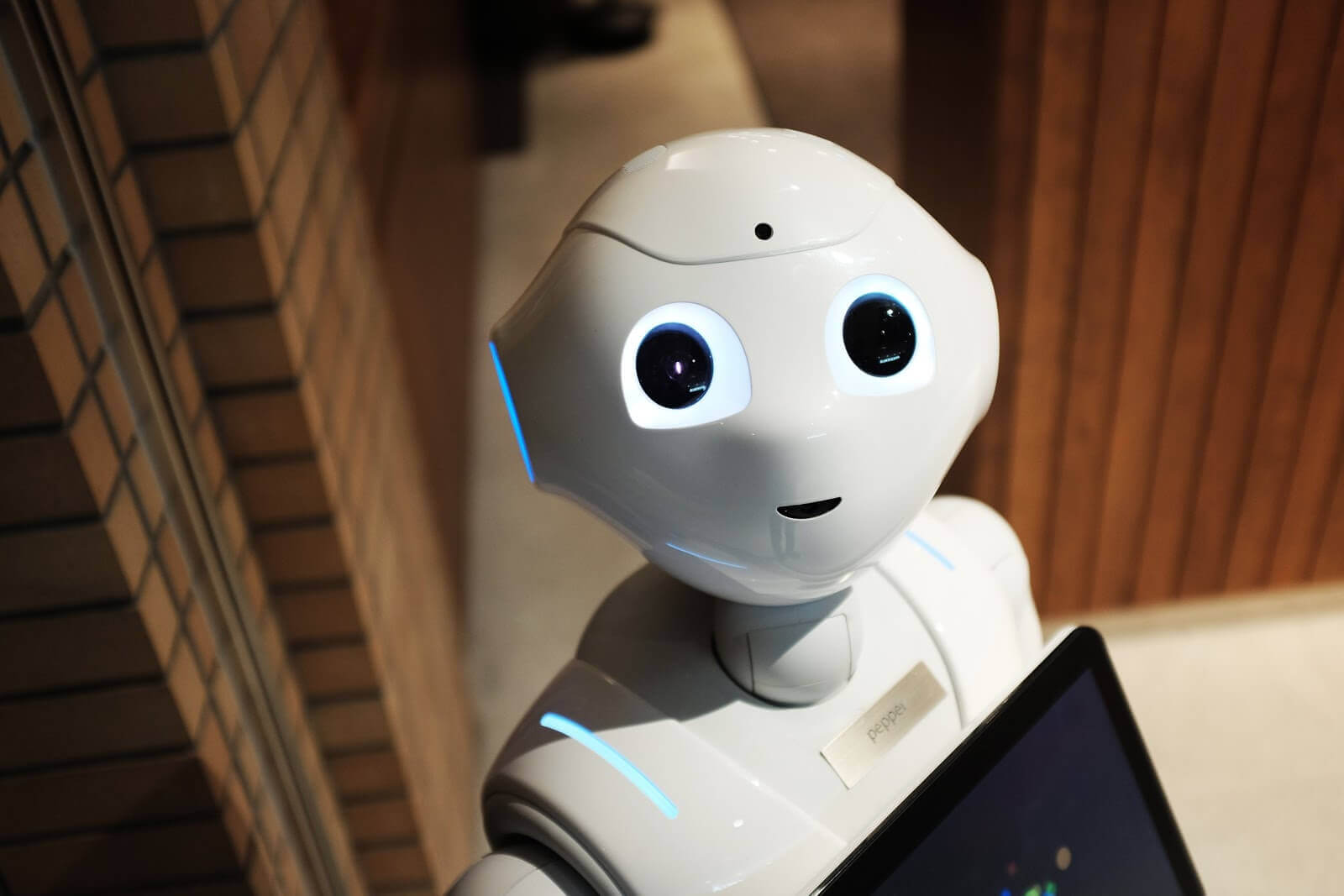 Artificial intelligence is one of the most popular terms today. Some people express their admiration, and others are concerned. The truth is, data science speeds up and powers so many crucial processes. On the other hand, people fear it will take over their jobs or even enslave humanity.

Machine learning algorithms work fantastic, but its intelligence is still no match for humans. They require big data and human supervision. There are many different ways it can evolve. Data scientists have come up with three levels of artificial intelligence. We are currently using the lowest level. Data science has to improve a lot before we can implement other AI stages.

What is a Narrow AI?

Humanity has currently achieved this AI level. The word narrow relates to the AI model’s use cases. Narrow AI works impressively on a single task. It works by using big data from the data sets we provide. For example, when data scientists develop neural networks for speech recognition, they will only work in the domain of natural language processing. You can’t use that machine learning model for facial recognition, for instance.

Everything related to data science today is narrow. It’s only useful within its context. However, this doesn’t make it less valuable or less efficient. In some cases, like with self-driving cars, several narrow AI systems work together in a complex network. 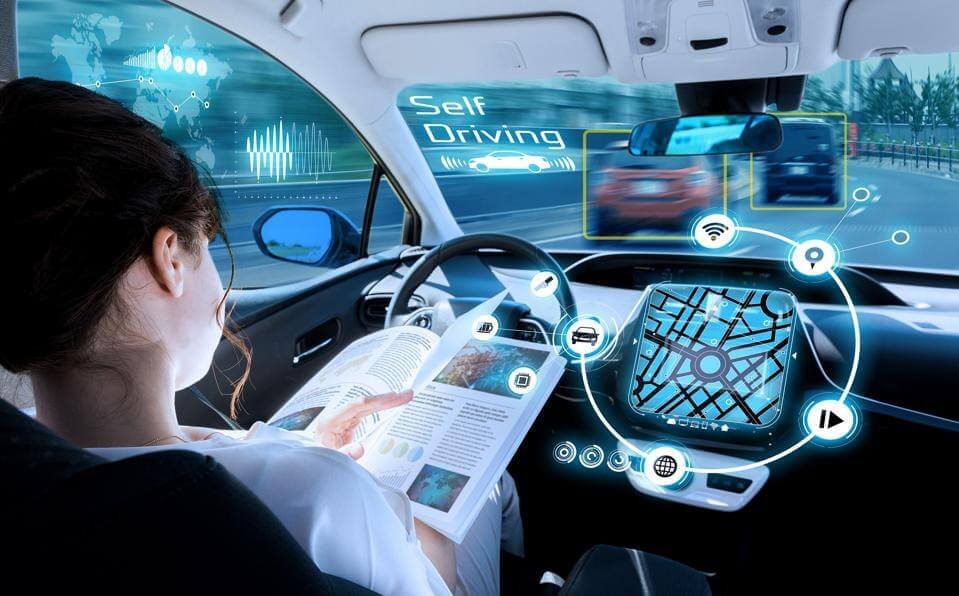 Credits: 5 Ways Self-Driving Cars Could Make Our World (And Our Lives) Better - Forbes

What is a General AI?

General AI is artificial intelligence in its full sense. General AI models should be able to think and understand like a human being. They need to be aware of their environment and have the capability to adapt to new situations.

This level of AI is more complex to implement than it sounds. General AI models should be able to comprehend the things they encounter for the first time. Also, they should come up with their own thoughts and inventions. If you see machine learning algorithms come up with anything out of thin air, please warn us!

What is a Super AI?

Finally, we have the super AI. When computers outsmart humans in every field, we have reached the super AI. The areas include engineering, science, but also creativity and innovation. It is challenging to comprehend this level or to draw a line between general and super AI.

Super AI is indeed scary. Today, humans are the most intelligent beings on the planet. Take a look at how we treat other living creatures and imagine what would happen if something more intelligent than us started roaming the Earth. It’s also possible that data scientists will retain control over the machines. Who knows?

Defining the AI levels is tough because human intelligence is a complex concept. Even mentioning everything our brains can do might never end. Imitating the brain is more advanced than we might think, and big data companies are struggling to come even close. However, we can come up with examples for all AI levels:

Finding an example of Narrow AI is easy since everything related to AI is currently narrow. It doesn’t matter if you use neural networks or other machine learning algorithms. If you developed neural networks for natural language processing and recognition, you can’t use them in different contexts. Neural networks can’t miraculously start predicting prices on the stock market! The data science behind it doesn’t allow it.

Some examples include Siri, Alexa, and Cortana. They use computational linguistics combines with natural language processing. Many companies with a sense of business intelligence use data analytics to improve their business. 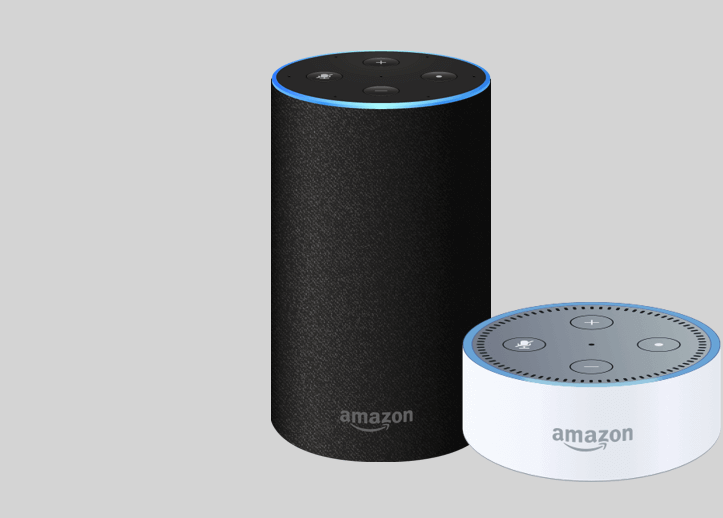 Credits: What is Alexa and Alexa Skill. Amazon Alexa is a virtual assistant… | by Lokesh Ballenahalli | VoiceTechPrism - Medium

A suitable example of general AI is the most sophisticated intelligence system - the brain! When data scientists manage to create a machine that can work exactly like the human brain, then we can say we reached general AI. So far, data scientists have managed to replicate the brain of a flatworm. Its neural network contains 302 neurons. In comparison, the human brain contains around 100 billion neurons!

Even comprehending super AI is challenging. One thing is for sure: the line between general and super AI is as thin as it can be! With the current state of data science, super AI is still far. K, one of the world’s faster supercomputers, worked for 40 minutes to simulate one second of human brain activity!

How AI Can Evolve to Super AI

Current AI systems work when they learn from proper data, with suitable guidance. AI of the future needs to implement more independence. Here are some key points of future AI:

The points above can only come true if our computation speeds increase drastically in the future. Currently, supercomputers take too much time to perform calculations similar to what our brain does. Also, new learning algorithms should try to use a smaller data set for learning. It would be best to implement synthetic data generation in some way.

For example, once your brain sees an apple for the first time, it can already recognize it the second time. You do not need to have a data set of 10,000 apple pictures for that! Also, you don’t need a team of data scientists developing machine learning algorithms for you. Big data companies might not use super AI for business data analytics. However, imagine all possible advances in computational linguistics and text analytics!

Why Do We Need Super AI?

Some might argue whether we need super AI at all. However, the world should not ignore the benefits. New synthetic intelligence can also do good things. Many believe that it might help stop climate change and wars. For as long as humans can control it, we should be safe.

The main problem starts at the general AI level. If artificial intelligence can behave like a human, it needs to have consciousness. These systems will wonder how they came to be, what’s their purpose, and what to think about us, humans. Many Hollywood movies exploit this concept, like I, Robot, and Ex Machina. However, the future might look similar. If we continue the advance in the direction of super AI without regulations, the fears of today will no longer appear unfounded or exaggerated.

You might have heard about data analytics, text analytics, and computational linguistics. These fields might benefit from super AI.  With proper natural language processing, you might even see autonomous robots walking around, living their best life.

From its beginning until today, data science has reached massive scales. It’s available everywhere, from big data companies to governments. It has helped transform life as we know it, but it’s only at its early stages.

So far, all we have is the narrow AI. It works great with its designated task using big data. Once it gets as sophisticated as the human brain, we have reached general AI. Finally, once it surpasses humans in every field, the era of super AI begins. The question is, of course, will we ever reach these stages?